Talking about film photography books is talking about the lives of each of their authors. The books that we will review in this article are already considered classics, however, at the time they were released to the public, they generated controversy.

Young people who take drugs, have sex and play with firearms, that and other “serious” scenes are those that are given in the pages of this book. It is Intimacy taken to the extreme, an honest view of the life of its author and actor simultaneously.

It appears at a time when photography already had its own standards of what it represents as art, that is why the book in 1971 when it was released collided with all these parameters and that generated controversy and also its future success.

2. “Ray’s a laugh” by Richard Billingham

It is a personal chronicle that is born from the experience of living with an alcoholic father. Richard, who had the expectation of becoming a painter and who also studied for it, at a certain point decides to leave him for a camera and decides to portray his life and that of his father.

It is a personal story of someone who is also shown as a spectator, with his camera in his hand he tells a story from the misery of his life. In his images all kinds of feelings are traced, ranging from humor, tragedy, emptiness and at other times they even seem to approach “fine art”.

If we talk about Eggleston we talk about color, about mastery of color. And although his style seems less marginal than those seen before, it does have its own intimate and personal stamp. Since if this list had a chronological order, without a doubt this book would be at the beginning.

Eggleston was one of the first to showcase the use of color photography as something outside the purely domestic, which was how its use was understood in the 60’s. And beyond the technical, what characterizes his photography is the quality of intimacy that each portrait has, none of them looks like a commercial or has an academic premise about what a portrait is.

Today his photography can be a quality standard in photography in the fashion industry, for example, because it follows premises that the industry has learned to value. Without a doubt, this book is a “must have” in our library section of film photography books.

4. “The Ballad of Sexual Dependency” by Nan Goldin

It is a chronicle captured from the most natural intimacy, where the characters are various, friends, family and lovers. The relevance that her love relationships represent for the author, dramas, misadventures, affection and all together, is probably notorious.

In the photos you can perceive the air of closeness that allows images so detached from aesthetic parameters to open so naturally. The people around him seem to simply be there, in one way or another, out of the presence of a possible viewer.

The joys or vicissitudes are palpable, we the viewers when reading the images can seem to us single frames of some very personal film.

This book, unlike the previous ones, has rather an air of glee, scenes that try to be obscene and eccentric to the maximum possible level. Sadness or emotional distress are not part of the author’s narrative and purpose.

The images try to have a certain background humor, a certain quirk of showing a life of elegance and disgust acting simultaneously. Terry collected all those crazy experiences through his Yashica T4.

Parties, sex, alcohol, drugs, vomit, saliva, stool, and we could go on but we would lose all the tone that we have maintained until now. Of course, although this book raises the tone of everything we have seen, it could not be missing in the film photography books revision. 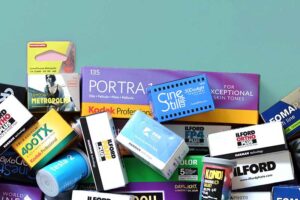 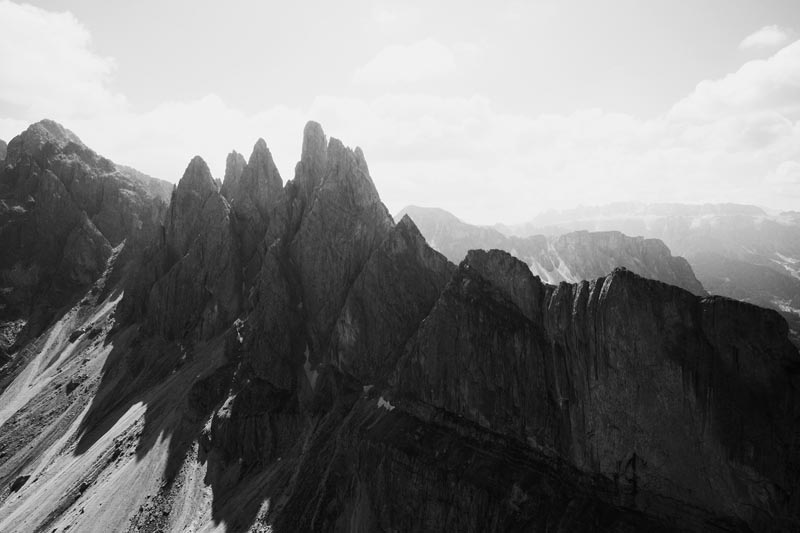 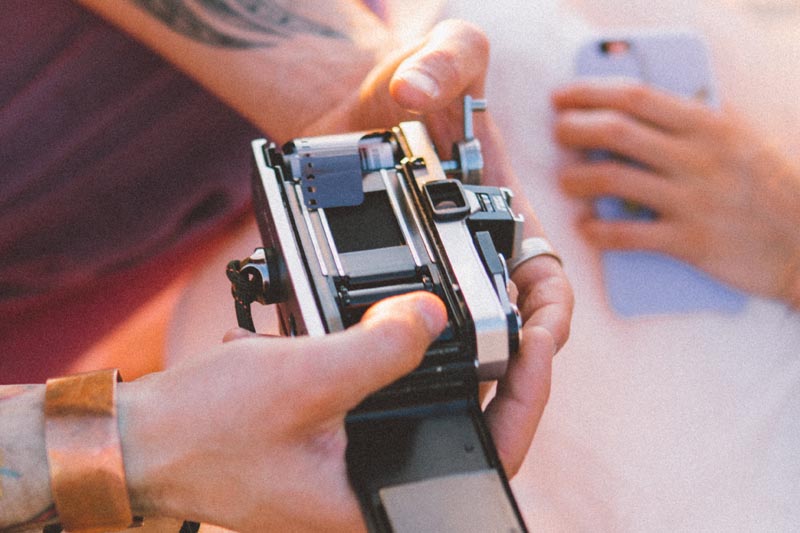 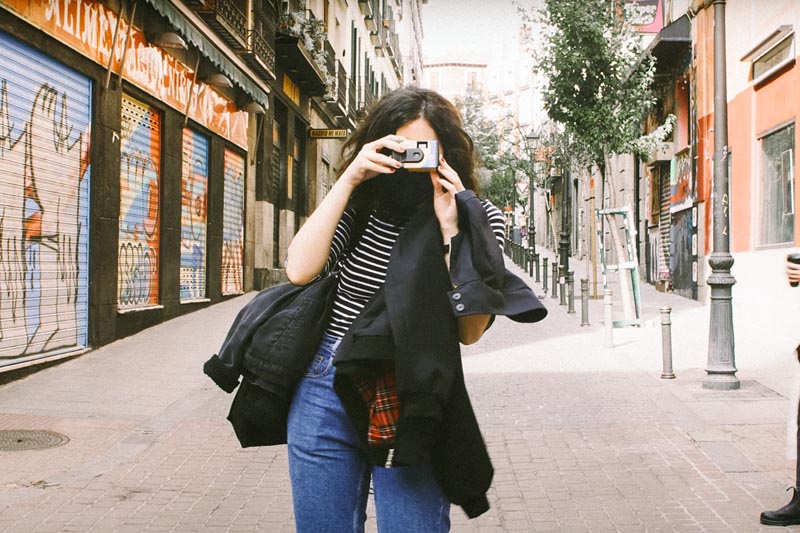 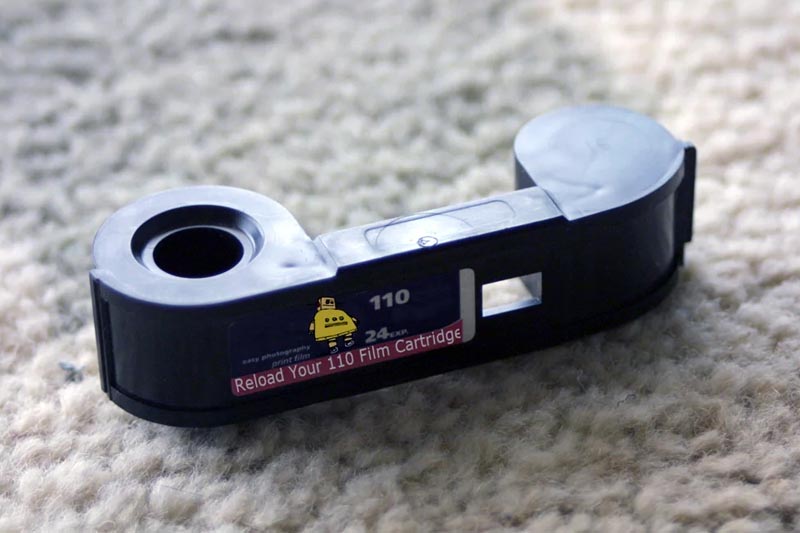 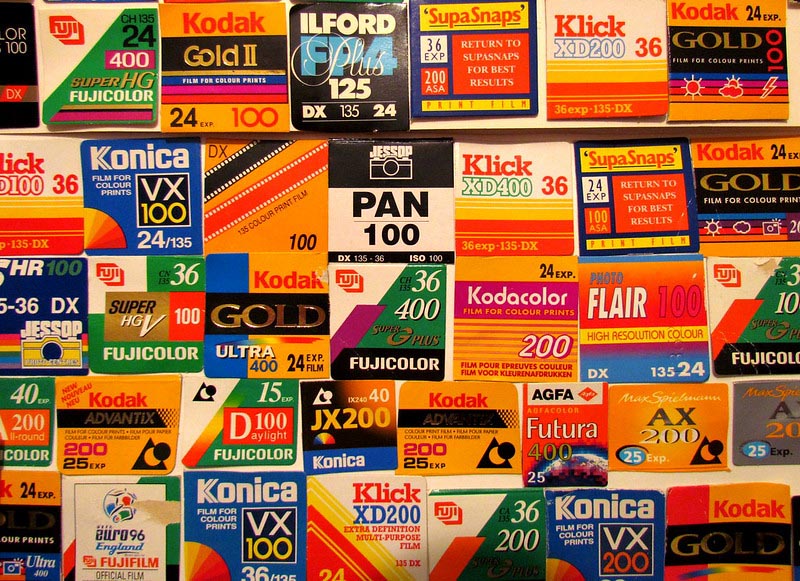