A unique project carried out with a Rasperry Pi Zero W has served to transform an analog camera into a digital one. Thanks to this, the camera is capable of taking photos, recording video and even sending those contents wirelessly to the internet.

For this, a user nicknamed “Befinitiv” has used the reel of analog cameras and has adapted it so that thanks to the Raspberry Pi and some electronic components. Among them, a 5-megapixel digital camera module that actually takes the photos, with the old camera “disguising” the whole experience.

It was precisely this camera module that limited the final results a bit: Befinitiv wanted to use the high-quality camera of the Raspberry Pi, but the size of that 12.3-megapixel sensor did not allow it.

This reel adapted, the user has published the CAD file with that unique design and the hole for the camera— to its new function allowed to protect both the Raspberry Pi Zero W such as LiPo battery and a DC to DC converter to power this prodigious miniPC.

The process only took two hours, and thanks to him it was possible to “revive” that analog camera, a Cosina Hi-Lite that was a high-end camera half a century ago to make it digital.

In reality the camera becomes more than anything a “case” for the Raspberry Pi Zero W and the rest of the components, and the whole experience is controlled from a computer.

Although the small size of the sensor means that the image has a certain zoom activated by default with respect to what would be the original 35mm film, the result is undoubtedly peculiar. 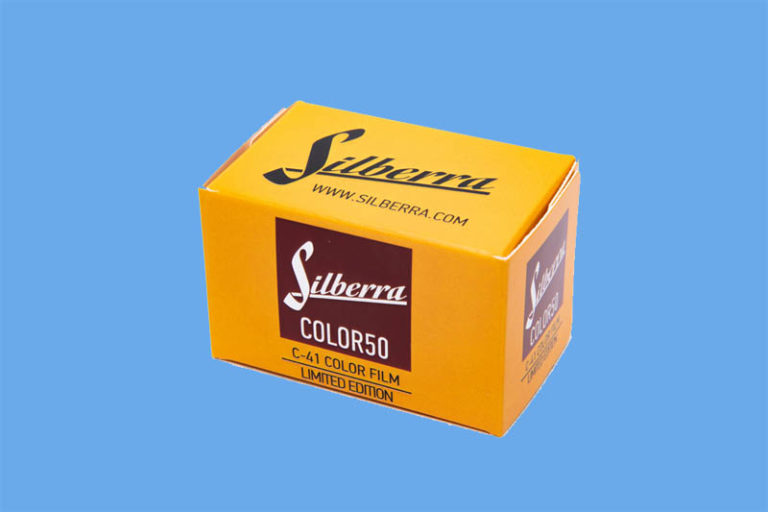 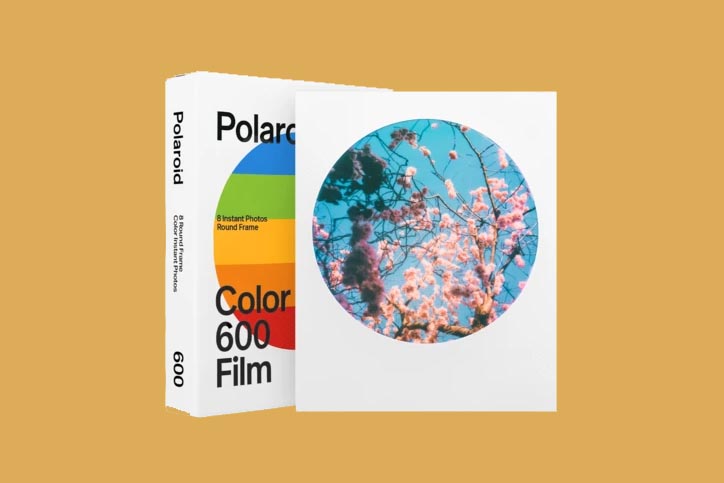 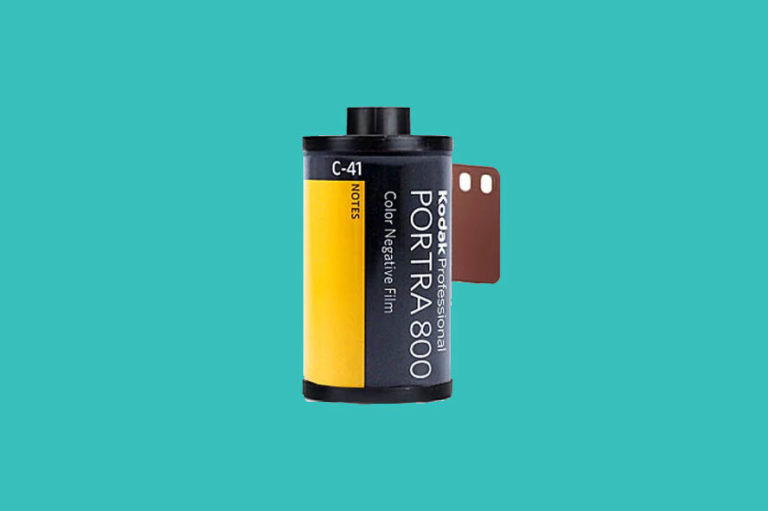