The Rolleicord was the camera that started it all for many photo enthusiasts around the world, and for me, it definitely was one of the most significant cameras that I have ever used. With its personality combined with high quality, once you’ve been hooked on Rollei, there’s no going back.

While bellows and box cameras were commonplace in photography in the 1920s, new ideas were being developed in Germany as to what the future of the camera could look like.

Over in Wetzlar they tried miniaturization and so-called 35mm film. Crazy idea! In Braunschweig they preferred to stick to the 6x6cm format. The result of the development by Franke & Heidecke was a camera that had not one, but two lenses. The so-called TLR camera (Twin Lens Reflex camera) or two-lens reflex camera.

From Rolleicord I to Vb

If the words marketing and prosumer had existed back then, the marketing department would have advertised the Rolleicord as a typical prosumer camera.

But even without these great buzzwords, the camera became a hit. It was relatively light, but built very robust.

In 1933 the first Rolleicord, the so-called Rolleicord I, also known as Art Deco Rolleicord, rolled off the production line. (By the way, an absolute eye-catcher for the display case) Franke & Heidecke all referred to the various Rolleicord models with Roman letters – from I to V(b).

Everything is there that you need for good photos and nothing more. No distraction by functions that you only need once in a lifetime (if at all). Nothing interferes with the composition of great photos. The focus remains on the essentials.

The second lens through which the film is exposed is a Schneider-Kreuznach Xenar 1:3.5 75mm lens. It impresses with excellent imaging performance, especially if you stop it down a bit.

But it’s still very good with an open aperture. In addition, Franke & Heidecke had greatly improved the stray light sensitivity inside the Rolleicord from the Va model onwards. It is therefore worth buying one of the Va* or Vb models. 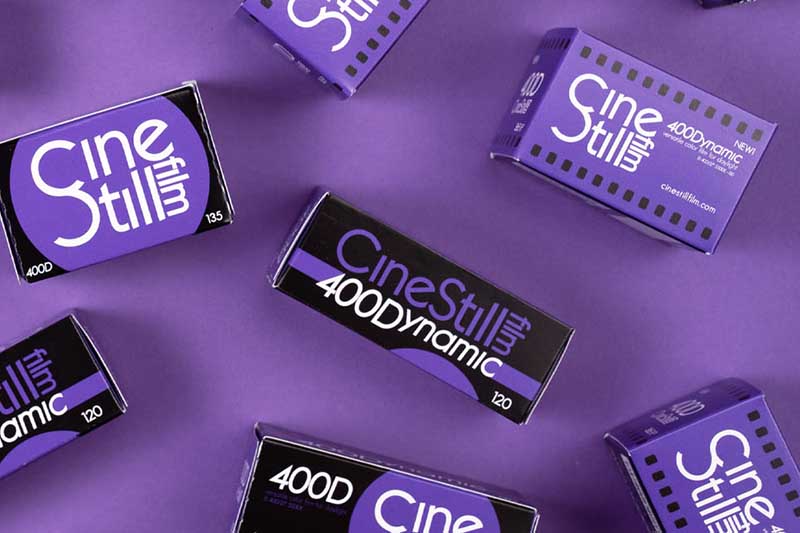 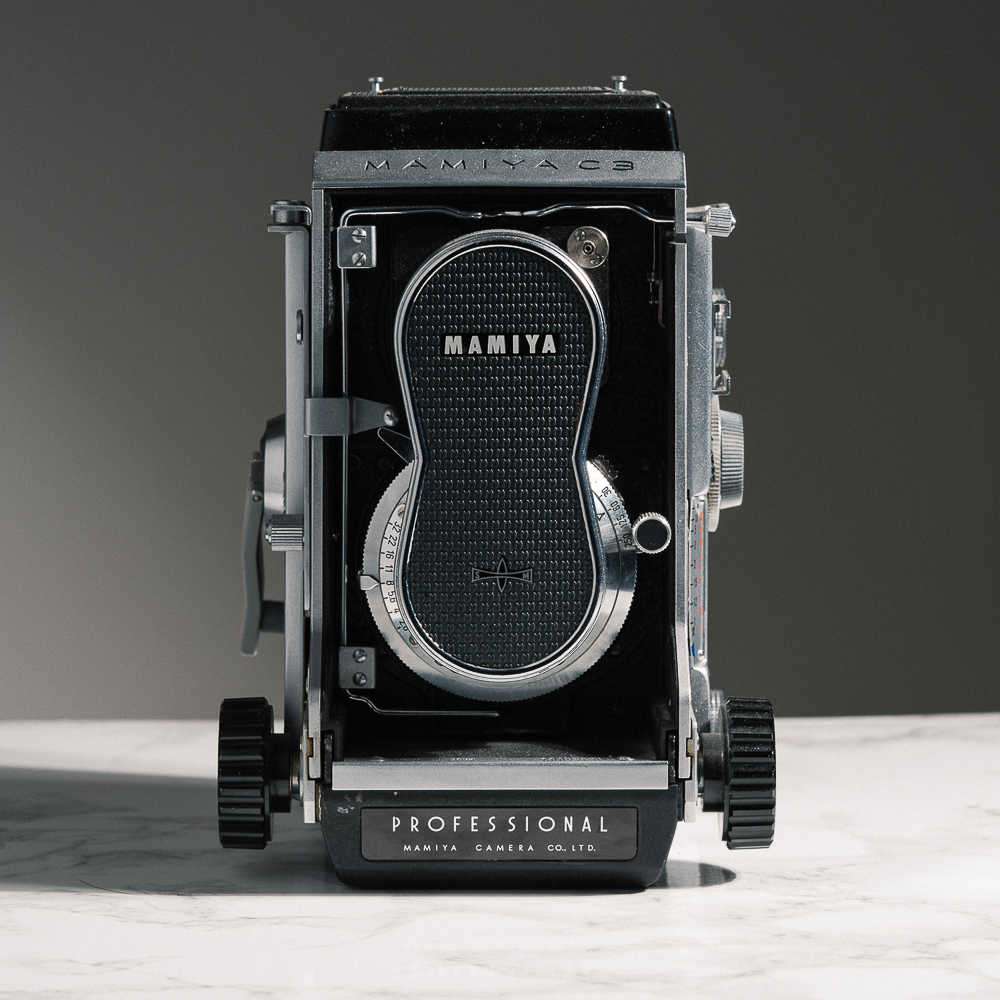 Mamiya C3, The Tank: Review of a TLR 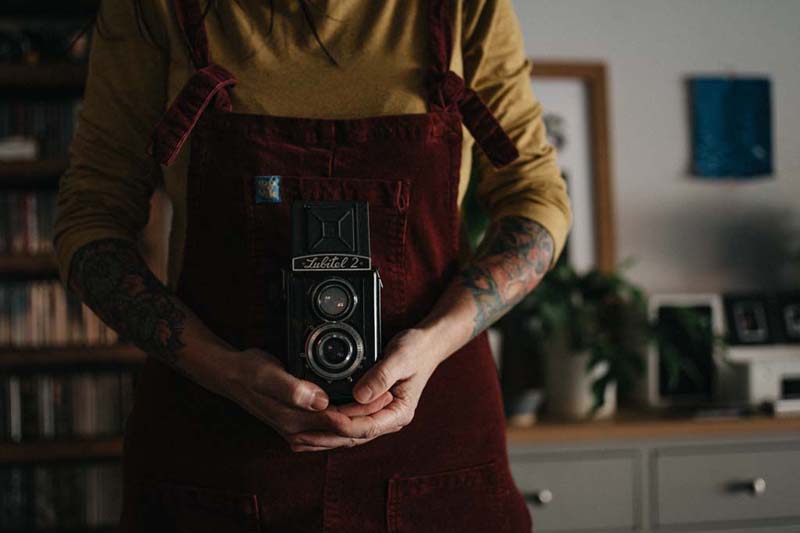 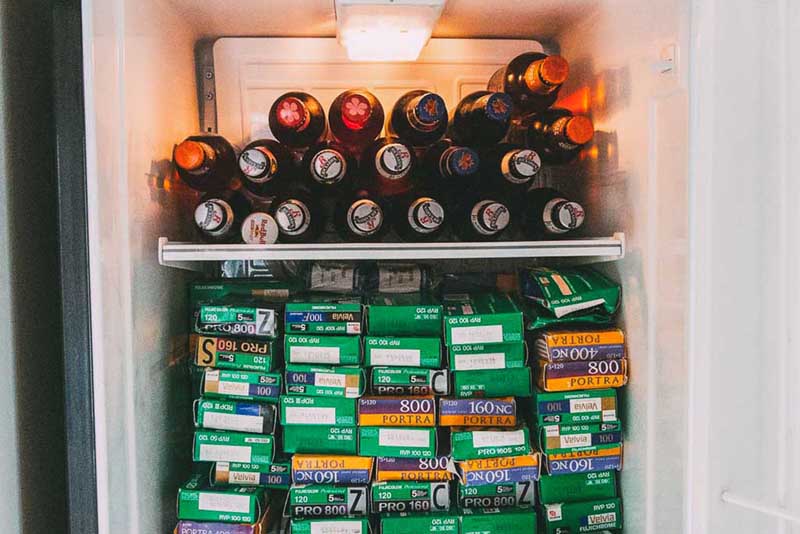