The Polaroid Impulse black camera originally released between 1988 – 1992, uses the new 600 film that has been relaunched for some time by The Impossible Project “(now Polaroid Originals).

As classic Polaroid intones, film cartridges incorporate drums. The Polaroid Impulse has a built-in electronic flash, portrait or “Close Up” mode and exposure compensator to regulate the amount of light that reaches the meter, as well as its aesthetics, although it is updated and compatible.

The Polaroid Impulse design line gives rise to more modern and popular Polaroids such as the One Step and One Step 2, which are models that emerged in the 10 years after the Impulse (90’s).

That is why we can say that the Polaroid One Step is basically the direct evolution of the Polaroid Impulse in terms of design and functionality.

The Polaroid Impulse is made of 90% plastic, including the lens, and 10% aluminum. The same happens with the cartridges, not including of course the battery that is lithium.

To turn on the camera and properly use it requires 3 steps:

Step 1: You press the flash release button on the top of the camera.
Step 2: If you use the timer, this is the time to activate it, otherwise, you place your eye in the camera’s viewfinder and focus / frame what you are going to capture.
Step 3: You press the shutter button, which is located on the back of the camera.

Polaroid Impulse: It is the basic model and with which the Polaroid Impulse range begins. It brings a general distance focusing system of tree focus situations, which is applied especially for generic situations where what we are going to photograph at a medium distance.

Polaroid Impulse AF: It has a built-in Sonar Af system, which keeps in focus what is in the center of the frame. We could say that this model is a superior model to the regular Impulse model. It also has a built-in 10-second Self-timer, unlike the regular one.

Other Polaroid Impulse Models: “SE AF”, “Potrait” models They correspond to similar functionalities to the AF model. “QPS” and “CL” models correspond to models similar to the base model, with subtle implementations that do not differ too much from each other.

Polaroid reached its maximum popularity when it launched the 600 film that refer to the type of film where the battery is included in the same cartridge.

These types of cartridges were a unique concept in their time (early 80’s) since with this they simplified to the maximum the operation of taking a photograph and obtaining it instantly without any type of previous or subsequent process.

With this system you have 10 frames available with which you will have all the power of the flash if each of them is required.

Polaroid Impulse Vs One Step Comparison

As we can see, the Impulse models versus the One Step models differ in 2 main differences, the opening and the weight. Obviously this is a general approach, since as we saw before there are different types of each model.

In this video you can see in detail the operation and characteristics of the different Polaroid Impulse. 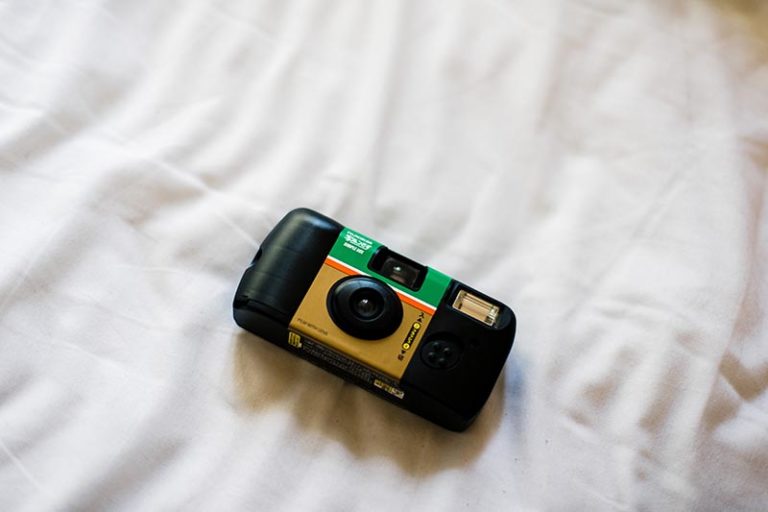 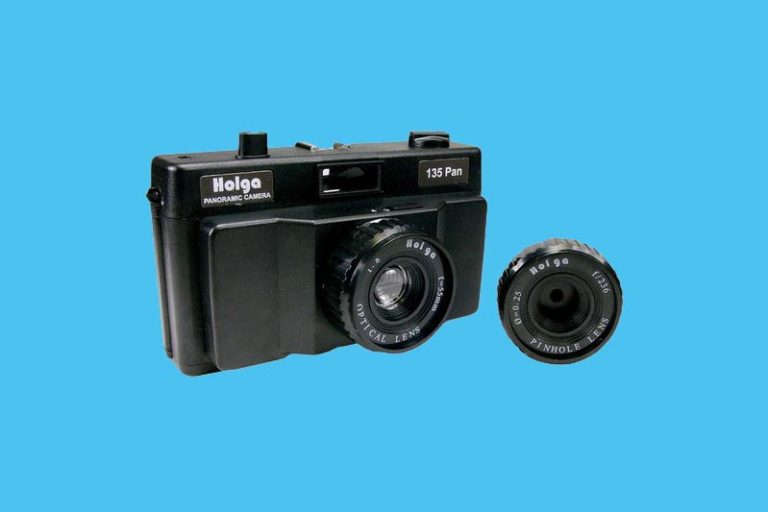 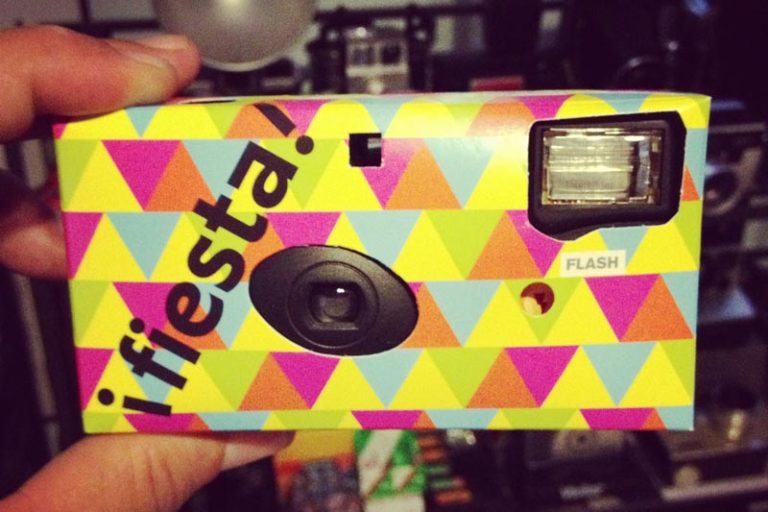