The most used batteries in film cameras since the late 70’s are; The LR44, CR123a, CR2, CR5 and AA. In older cameras, mercury cell batteries were the most used.

The use of mercury or cadmium batteries such as the PX625 was displaced by alkaline, lithium and silver batteries. This due to the high toxicity that they meant to the environment. The 1.5v LR44 became the standard for most cameras in the 1970’s.

It is known as the “watch battery”, button battery or coin battery, since it is used in a large number of consumer electronics such as watches, calculators and of course cameras.

The use of lithium for camera batteries became a standard after the abandonment of mercury. Note that missing batteries do not replace their use in old cameras made for mercury batteries, a better candidate includes the zinc-air batteries that we will see later.

It should be noted that the use of this battery had its peak in the era prior to the advent of autofocus, since only its use was intended to measure light and make shooting speed calculations for Av or Program mode (as in the case of Canon “A” model SLR cameras).

In the 1980s, the use of more energy was imperative in cameras that were already adopting modern automations such as autofocus and motor-driven film dragging. That is why there were LR44 x 4 batteries, also called 4LR44, which were basically 4 LR44 batteries in one body. It is used in cameras like the Canon AE-1.

Eventually battery and camera manufacturers introduced more advanced and higher capacity models such as the CR123a and 2CR5 series.

The most popular cameras that use LR44 battery are:

What Cameras Use Mercury Batteries?

The most popular cameras that use mercury batteries like the 1.35v PX625 (also known as PX13) are:

Mercury batteries are no longer used today, however there are alternatives that we will see below that can help you solve the usage problem.

Zinc-air “wein cell” button batteries are the best batteries to replace 1.35v mercury batteries like the PX625. The only drawback that we can find in this type of batteries is that their duration can be very short, which will make you have to change them very frequently.

If you want to extend the life of the Zinc-air batteries, what you should do is remove them when you are not using the camera. Which of course can be a bit tedious.

The CR123 / A, which is also equivalent to the CR17345, is a 3V lithium manganese dioxide battery that is characterized by its durability and is popularly used in reflex and compact film cameras such as the Nikon f80 and Olympus Stylus Epic.

It is a 3v lithium battery used in a variety of film cameras. The entry-level Canon EOS film cameras are the best known for using this type of battery.

Polaroid Film: Everything you need to know in 2022 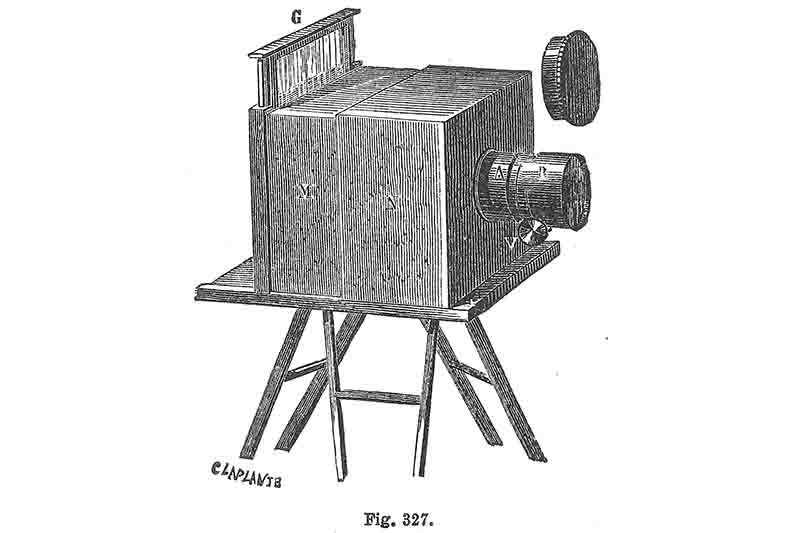 How Does A Film Camera Work? 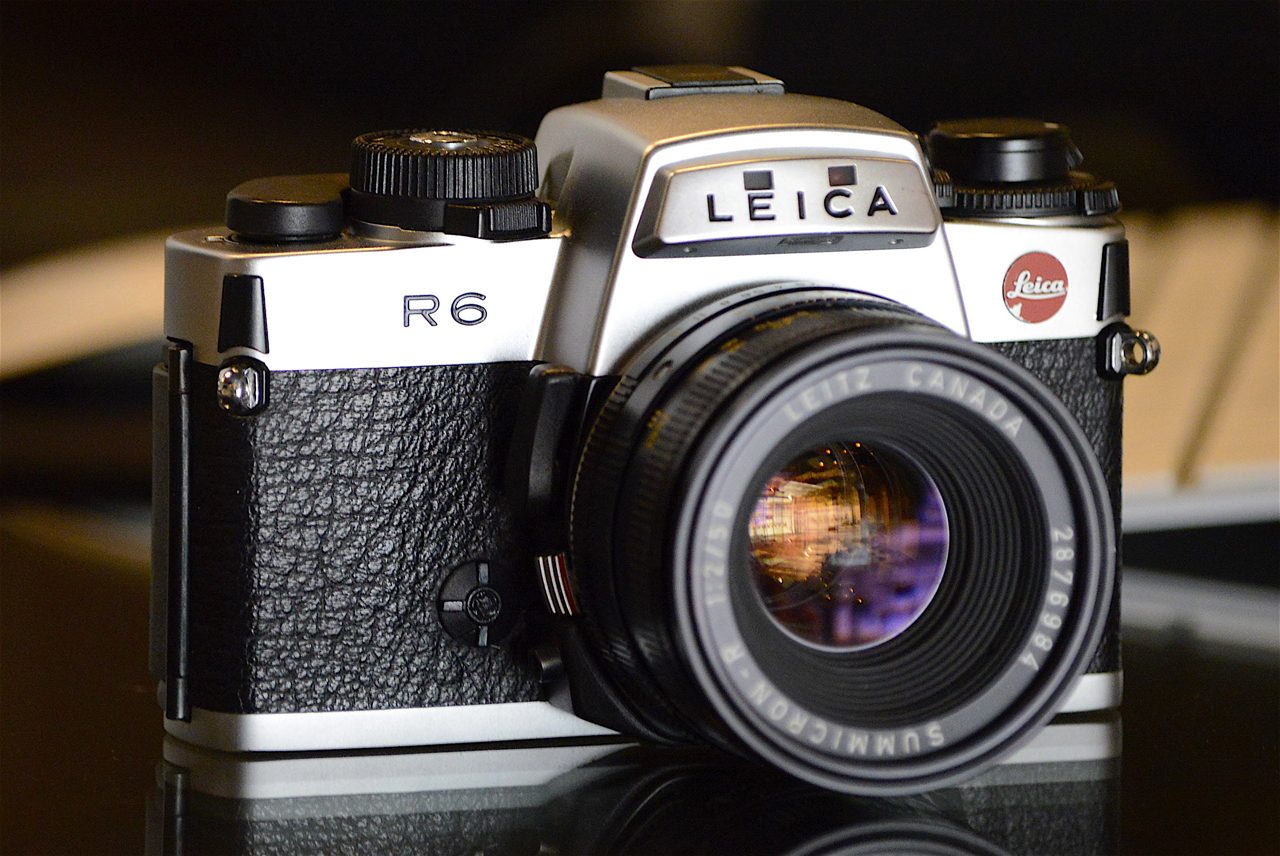 Your First Analog Camera: Guide For Choosing The Right One 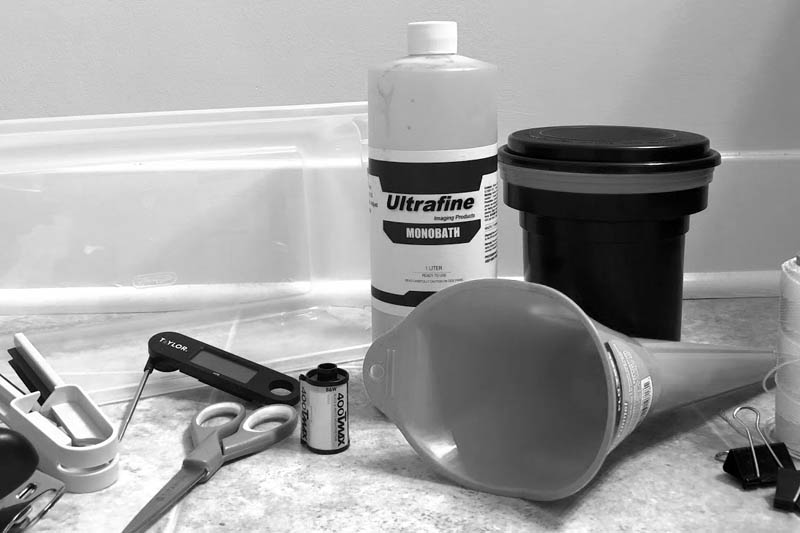 How To Develop Black And White Film In A Simple Way?

12 Tips To Take Better Shots With A Disposable Camera 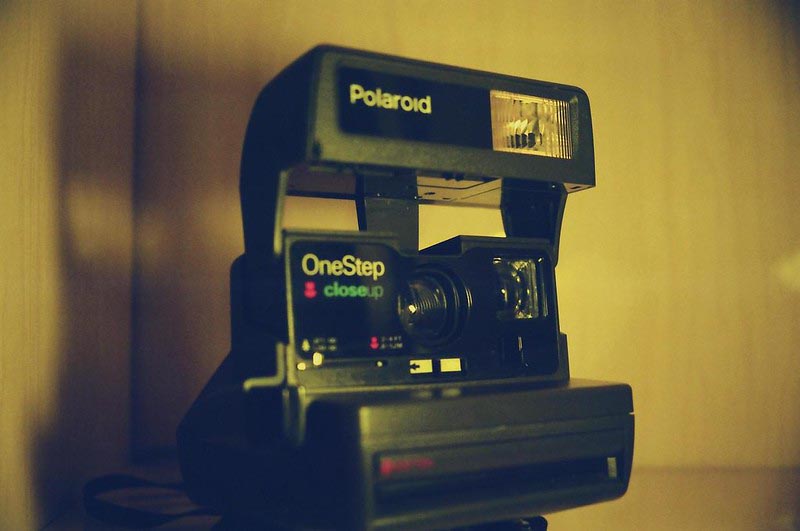 6 Cool Polaroid Tricks That Will Make Your Shots Shine